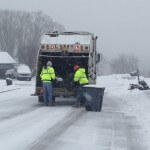 Rain, Snow Sleet or Shine, Aston’s dedicated sanitation team and environmentally conscientious citizens are making a difference in the environment and to Aston’s bottom line.

Residents have increased recycling efforts each month since January 2011. The steady decline in the amount of trash collected clearly illustrates the impact that once a week, single stream recycling is having. 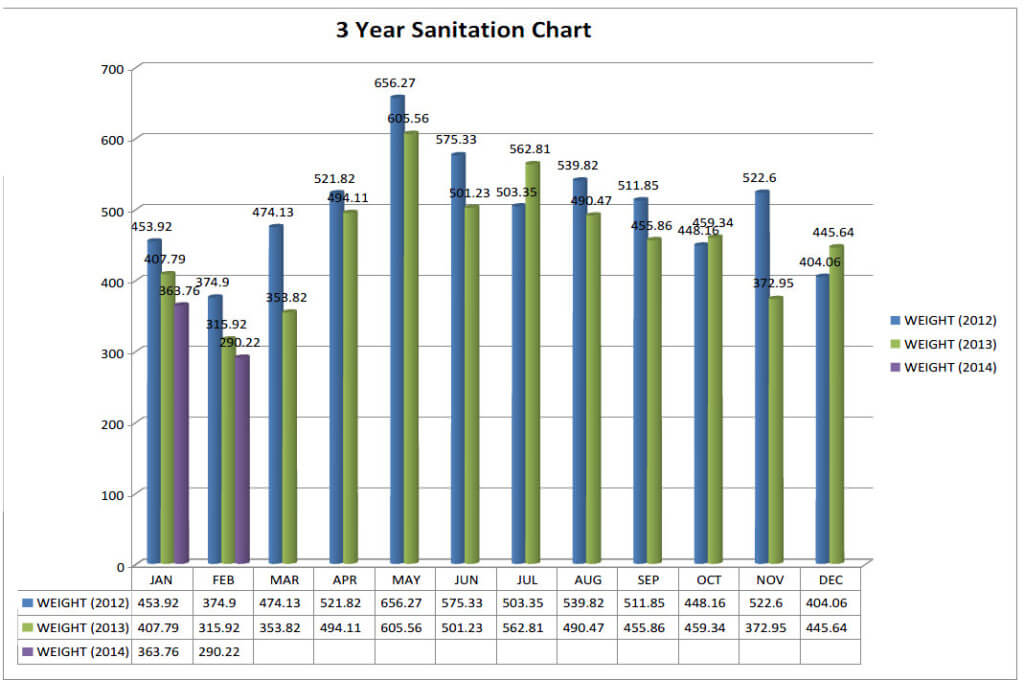 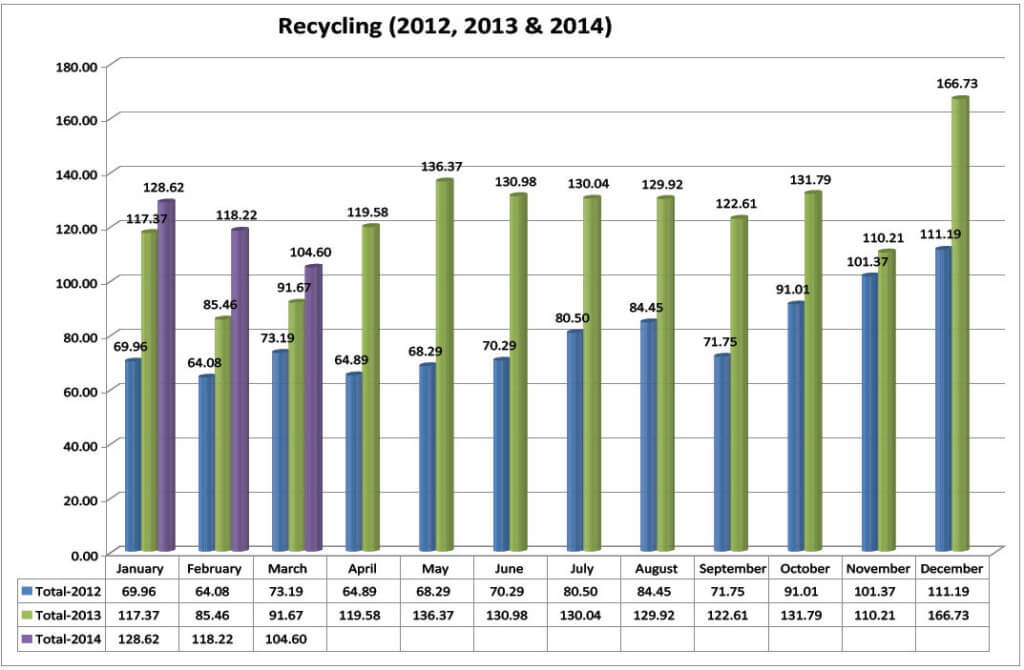 What does this mean for residents?

Aside from protecting the environment, the Recycling Program has had economic benefits for residents.

Material that is recycled is sold at market prices. In 2012 and 2013, the Township received more than $28,000 in revenue from the sale of recycled materials. Unfortunately, revenues from the sale have been declining during the last two years.

The combination of revenue from the sale of recycling material ($28,822) and the reduction in trash disposal fees ($71,379) has meant that the refuse collection fees has remained the same at $230 per household, since the more than $100,000 that the Recycling Program has served. 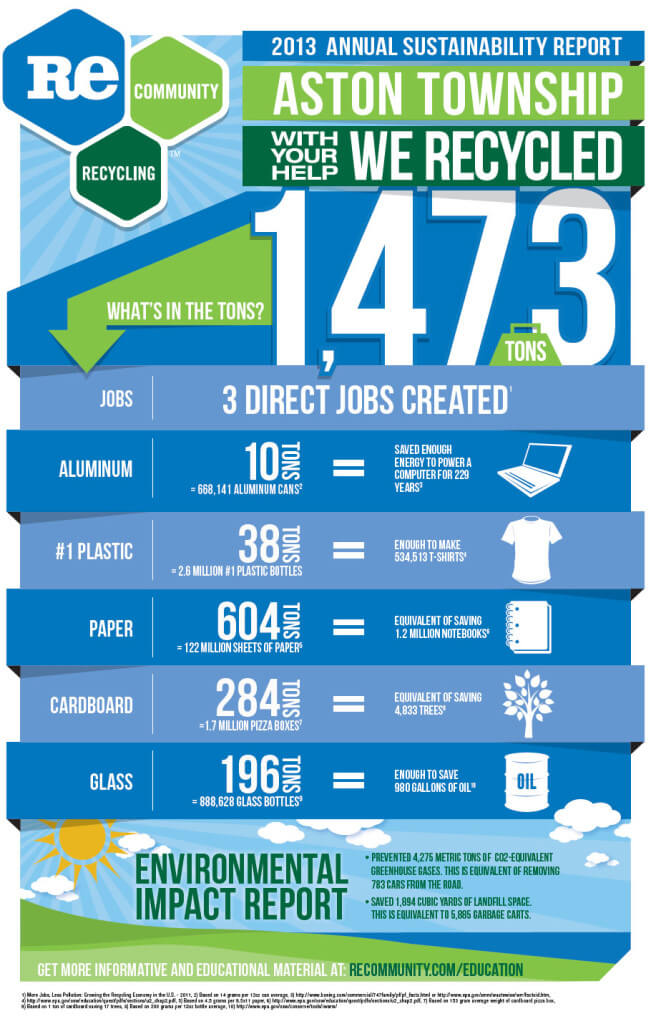